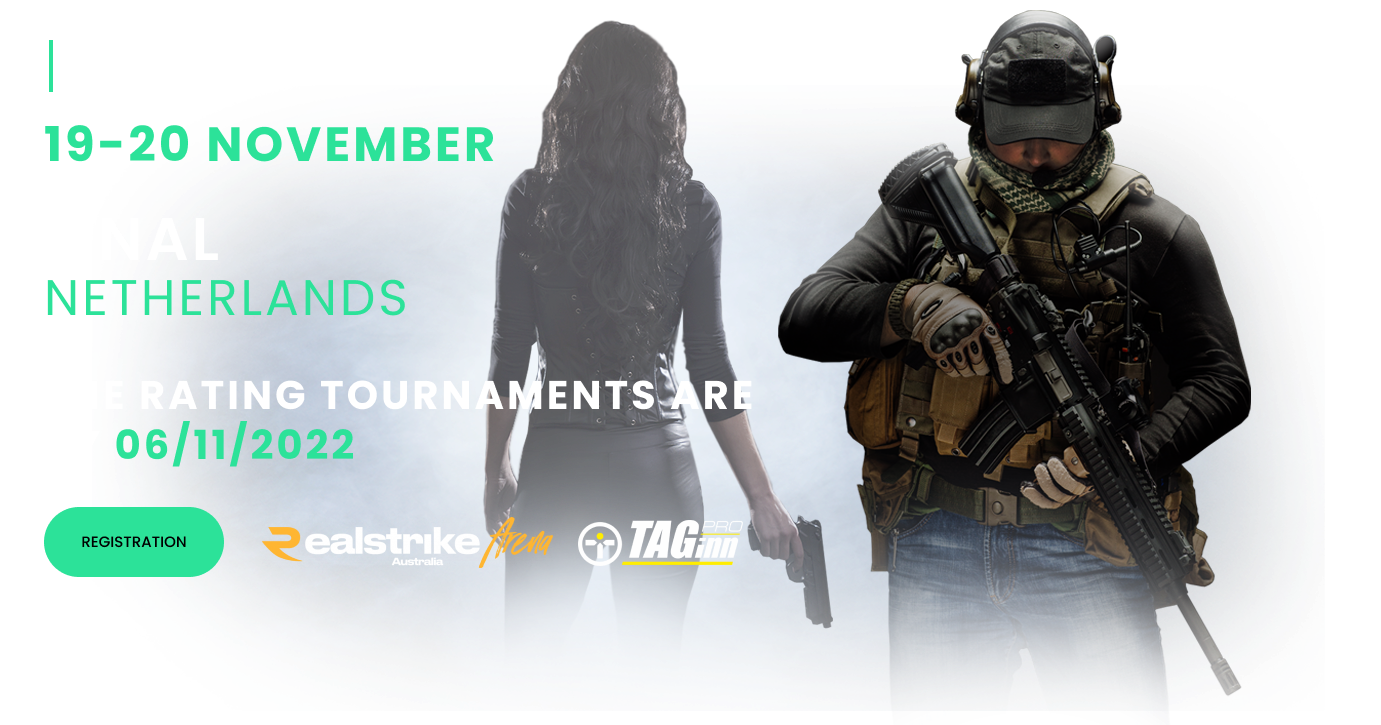 Teams that have received the minimal passing rating points (MPRP) in their Division can enter the Title Tournament. The MPRP is a dynamic indicator and depends on the number of points scored by the highest-ranked team in the Division. The MPRP is 50% of the number of rating points scored by the highest-ranked team in the season in any country in the world within its Division, regardless of the Division Group. Here is the list of Teams which are already participated into local tournaments and have access to Title Tournament by reaching necessary rating. You can also start earning point - just leave the request in participation!

If you see your team in this list, you are qualified to participate the world championship. If not Apply for participation in the Loсal Arena Tournaments to earn a rating and get into the Title tournament

Track the rating all the time to be up-to-date on what teams have been already qualified.

Apply for participation in the Lorkal Arena Tournaments to earn a rating and get into the title tournament. Apply Now

You have successfully registered. Please login

Leave a request for participation in a specific tournament by nature, and we will agree on a specific Tournament for your team. 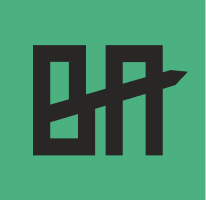